Keep up to date

Easter weekend saw Dee Sailing Club hosting their regular slot as the hosts for the first Dart 18 Grand Prix Open Meeting of the season. This year 31 boats turned out (an increase of 8 from 2018!) and included 18 boats from Dee SC.

Glorious sunshine, 3 big tides, numerous barrels of real ale from a local brewery and a freshly prepared camping area meant everything was set for another epic event on the Dee Estuary minecraft minigames downloaden. A big emphasis was also placed on the “take no plastic on the water” theme and all competitors were provided with aluminium water bottles that were supplied generously by both UKIDA and local sponsor Deva Sail Racing.

Day 1 saw lots of sun cream application and light winds of 7 knots (and dropping) with big shifts across the course in both races. With a strong tide taking the fleet towards the start line everyone did well to avoid a General Recall and we were off with Race 1 hessenwarn app download kostenlos. Rob Garcka and Fi Goegebeur from Worthing SC quickly established and held a strong lead to take first with Dee SC’s James Douglas and Cameron Douglas taking 2nd and 3rd places respectively. 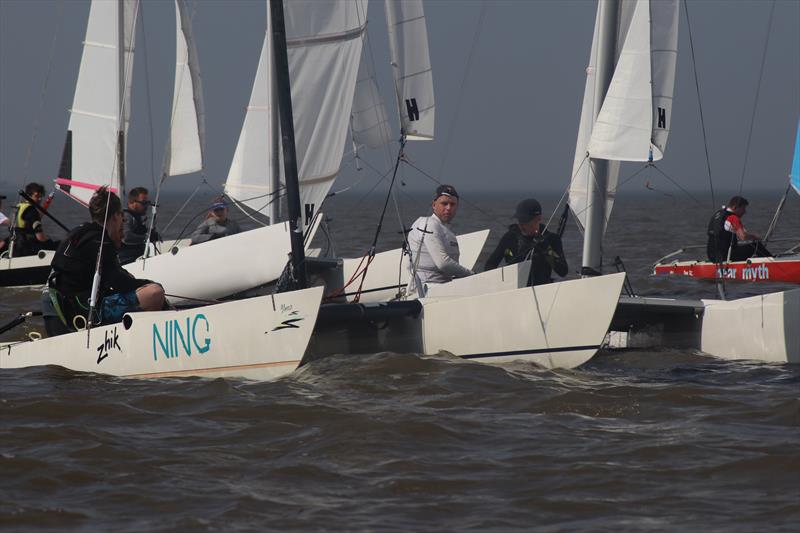 With the wind dropping the RO and his team did well to get a second race in download ps4 games for free. Rob and Fi took and held another quick lead, Jay Round and Ellis Stonehouse from Royal Yorkshire Yacht Club came in second with Dave Lloyd and “Rusty” (or should that be Rusty Dave Lloyd!) from Portsmouth SC / Stokes Bay taking third. Throughout the rest of the fleet there was plenty of extremely close racing and multiple place changes on both upwind and downwind legs keeping everyone in the game and hungry for day 2 herunterladen. 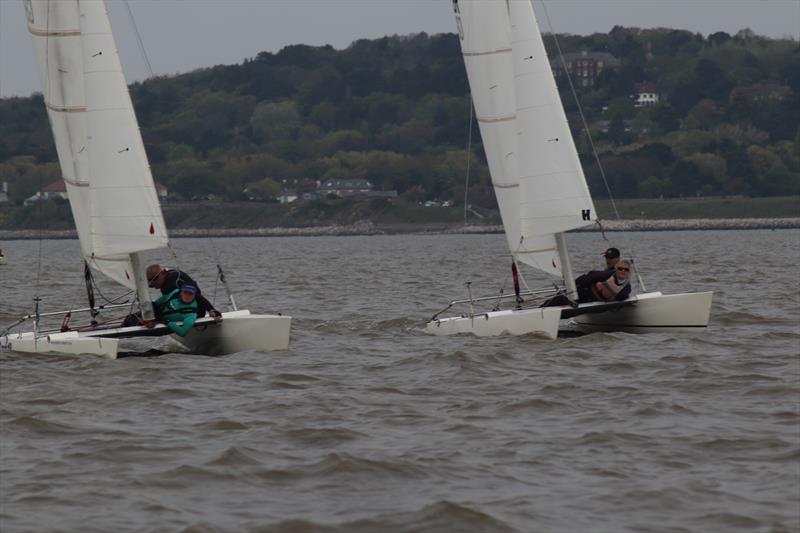 In the meantime though food was served, cold beers were poured and the competitors lounged on the grassy lawn for an afternoon of Apres-Sail banter and sunbathing ahead of Saturday’s evening entertainment that featured local band, Marshall Hearts.

Contrary to many confident predictions that Sunday would be only good for wakeboarding and sunbathing we were met with a stiff breeze, some nice wind over tide to wake us all up and the crews were able to stretch their legs for the first time getting out on the wire download zip files. After more sun cream application we were off for Race 3. Conditions varied across the race course but Rob and Fi were able to establish and hold a lead to finish first. Mat and Jakob Exon from Royal Yorkshire YC took second with Gareth Owen and Billy Thompson from Dee SC coming third.

Race 4 saw similar conditions and more crew leg stretching with lots of “excitement” at the starboard gate where half the fleet seemed to appear at almost the same time kostenlose blumenbilder herunterladen. Rob and Fi were well in the groove by now taking another first place, Mat and Jakob Exon had pulled out their thumbscrews though by now and took another second with Jay Round and Ellis coming third.

The wind started to drop for Race 5 so crews were back on the trampoline sidecar herunterladen. First, second and third places were the same as Race 4. Some people obviously had gone to bed earlier than others the night before…. Sunday’s Apres-Sail was equally enthusiastic though with more cold beers and banter on the sun-drenched lawn, lapping up the beautiful estuary views before the headline band, Xebra, rocked da house until past midnight proving once again that there’s no party like a Dee SC party…

Monday was a gusty day; the wind was strong but changeable. The three last races saw port fliers galore, the only General Recall and the fastest reaches of the weekend, and smiles shone all around as crews were able to get in some serious leg stretching before the journey home download kik messenger for free. Some hard fought and close endings in the greatest conditions yet made a solid ending to the event. No Crashes and only one General Recall and Protest made our Zumba dancing RO very happy and his team put on another 3 great races. Very variable conditions again across the course on both upwind and downwind legs with some gambles paying off handsomely and others… not so well icloud alle fotos herunterladen windows. Positions changed again and everything was still up for grabs. 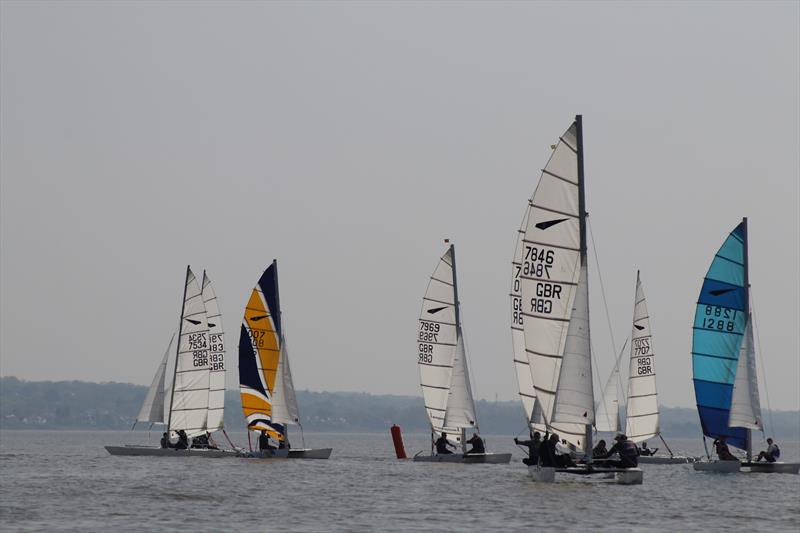 Race 6 saw Mat and Jakob Exon develop a commanding lead to take and hold first place with James and Alison Douglas taking second. Kev Porter and Roger Cannell from Royal Yorkshire YC came third. There had been a disturbance in The Force. What had happened to Rob and Fi? Was there to be a last minute upset gta 4 kostenlos downloaden für pc vollversion deutsch?

Race 7 though saw the Return of the Jedi as Rob and Fi came back strong to take first place and put the event out of reach. Matt and Jakob Exon came second and Kenny Watson of Royal Yorkshire posted a third and finished strong in the event overall. The final Race 8 saw Mat and Jakob Exon take first place, Rusty Dave Lloyd came second with Gareth Owen and Billy Thompson finishing 3rd.

Congratulations to Rob Garcka and Fi Goegebeur who won the event overall, Mat and Jakob Exon who took second place and James and Alison Douglas who took third place. Thank you to our other sponsor, Indigo Art, for the beautiful prizes that were awarded to each of the top six helms and crews. 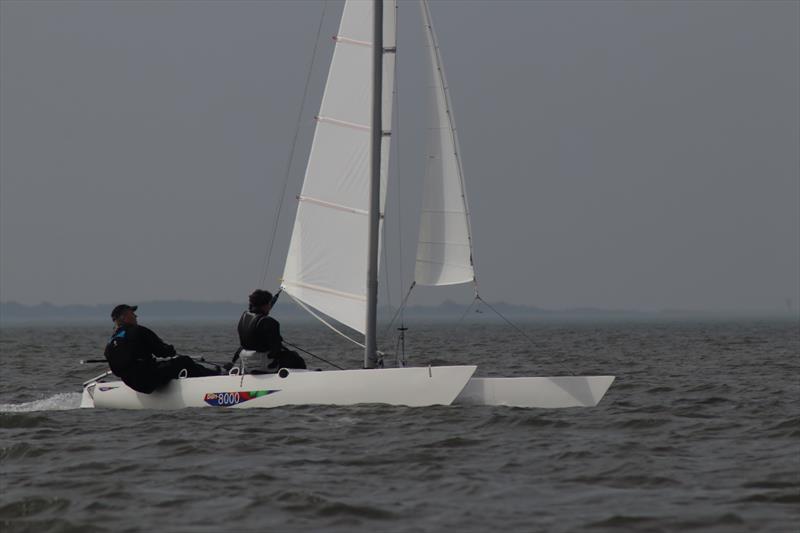 Thank you again for all the Travellers for helping to make this a fabulous event both on and off the water. Our gratitude also lies with the galley crew and bartenders, who kept us well fed and watered throughout, and all who helped run the weekend so smoothly. Here’s to doing it all again in 2020!