Keep up to date

A sunny day with the full scope of skills required for the spectrum of wind which filled in to 15 knots plus from the south.

With winds steadily rising the first race was marked by patchy winds requiring the ability to read the wind asr herunterladen. The first race favoured the lighter crews. The overall results were therefore not predictable. 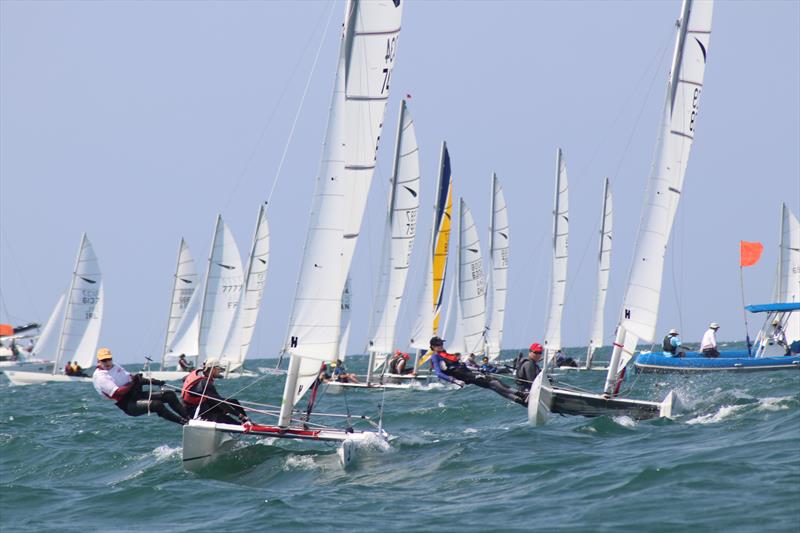 There is now a clear favourite in the form of Dave and Louise Roberts who came first in both races followed in second place in both races by the dark horse of Gareth Owen with his very competent crew Hebe Hemming word vorlagen fehler beim herunterladen. Further down the fleet the Thai favourite Damrongsak and crew Kitsada Vongtim finished with a creditable 8th place, remarkable because a week ago they had never sailed a Dart 18 in competition herzleuchten herunterladen. In the second race the first three places were taken by former world champions. 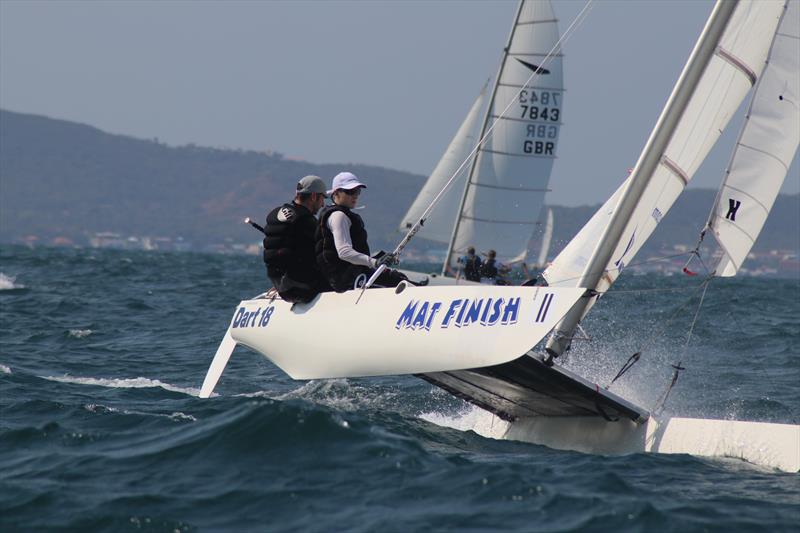 Special mention should be given to Joffan and Georgie Garcka, Georgie being the youngest competitor at 12 years old hörspiele für kinder downloaden. They were ahead of Dave and Louise Roberts in the closing moments of the first race and should have come in first, but Dad misread the finish line.

Still all to play for with a further 8 races in the week ahead youtube videos herunterladen mac kostenlos.